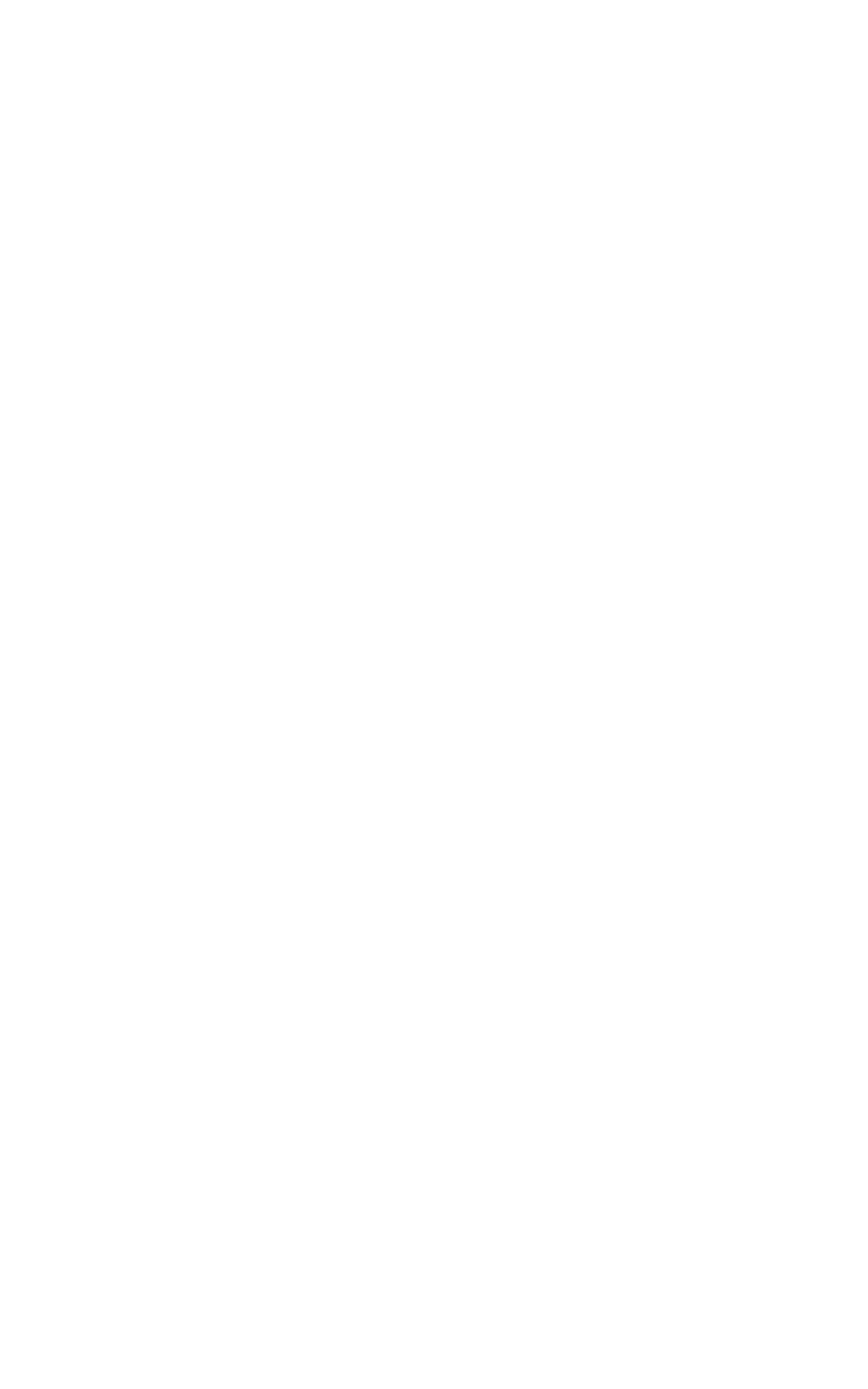 With Julia Stone’s new record comes the grit and glitter of the city, and all its attendant joys and dangers, romances and risks

No longer content to merely explore the wildernesses of folk and indie-rock, Sixty Summers, Stone’s third solo outing, finds the celebrated songwriter diving headfirst into the cosmopolitan, hedonistic world of late-night, moonlit pop. Dirt under foot is replaced with wet pavement and sticky dancefloors; blue skies are traded for red lights and red lips. A dazzling reintroduction to the beloved Stone, Sixty Summers presents that rarest of transformations: not a metamorphosis or cheap makeover, but a shedding of skin, a revealing. It is Stone at her truest, brightest self, a powerful and revered icon finally painting herself with her own brush and her own palette.

The scope of Sixty Summers is dizzyingly vast; miles away from Stone’s past work, it is a world unto itself, a surreal and breathtaking new landscape. Where Stone’s previous solo records, 2010’s The Memory Machine and 2014’s By The Horns, found her grappling with the natural darkness that comes with loving too much, Sixty Summers finds Stone claiming every part of herself: fire, fury, love, lust, longing. From the early strains of opener and lead single “Break” — metallic synths twinkling like stars above, crumpled drums hitting like the rattle of a subway car — Sixty Summers is an album you can dance to, one you can lose yourself in completely.

This is a new quality for Stone’s music, but not one without precedent: ever since she was young, she has appreciated the transformative qualities of body-moving music. Touching on reference points as disparate as the avant-funk of Talking Heads (“Break”,) the romantic 2am musings of Serge Gainsbourg (“Free”, “Dance”,) and the sleek, ecstatic synthwork of Lorde’s Melodrama (“Substance”), Sixty Summers is an alluring, intoxicating project, a collection of dancefloor hymns that are equally wild and life-affirming. “Life is incredibly confronting for most humans,” Stone says. “Sometimes, the only thing you can do when it’s really overwhelming is to dance or sing. Even in the most dark moments, when we play music, we feel free.”

Sixty Summers is rich with that feeling of freedom, a quality wrought from Stone’s emancipation from the recording and production techniques she was used to. A perfectionist tired of being beholden to the whims of outside engineers, Stone steadily taught herself how to record and comp her own vocals on ProTools; much of the vocal production on Sixty Summers is the result of her D.I.Y. innovation.

Recorded sporadically over five years spanning 2015 to 2019, Sixty Summers was shaped profoundly by Stone’s key collaborators on the album: Thomas Bartlett, aka Doveman, and Annie Clark, the Grammy-winning singer, songwriter and producer known as St. Vincent. Like ego and id, Bartlett and Clark were the symbiotic pair Stone needed to realise her first pop vision. A wizard of production and songwriting, Bartlett helped coax Sixty Summers’ independent, elemental spirit out of Stone, writing and recording over 50 demos with her at his studio in New York — itself a thoroughfare for indie rock luminaries, some of whom, such as The National’s Matt Berninger and Bryce Dessner, ended up on the album. “Making this record with Thomas, I felt so free. I can hear it in the music,” says Stone. “He brings a sense of confidence to recording sessions.”

Clark, on the other hand, was the incisive yang to Bartlett’s yin, a sharp musical polymath who, when presented with the work Bartlett and Stone had made together, quickly helped fashion Sixty Summers into the album it was meant to be. Singing and playing guitar on the record in addition to her production work, it was Clark’s revered acidic touch that brought the sparks out of Stone. “Jules is the best,” Clark says of her experience working with Stone. “We were always fond of each other from afar, but after working on this, we became great friends. She’s a brilliant girl — tenacious, perfectionistic, so smart. All fire.”

Despite Stone’s perfectionist tendencies, there is a fluidity, an organic freeness to Sixty Summers that resonates. While the album is all gleaming jewel tones and florid arrangements, Stone has never sounded more herself on record; when she half-whispers “You’re giving me nothing, it’s fucking me up,” on the infatuated “Substance,” or exclaims “Why don’t we dance?” on “Dance,” it feels like a revelation of power and profound self-assurance. And then, of course, there is the record’s most plangent, breathtaking image: that of Stone “dressed like a queen, begging in the street,” on “Queen”. “It’s about not selling yourself short for anything or anyone,” Stone says. “It’s about when we put ourselves in a relationship because we think that’s what we deserve, but we’re actually royalty.” ‘Actually royalty’ would be a good way to describe Stone’s transformation on Sixty Summers: that of one of our most remarkable musicians, stepping forward and accepting her throne.